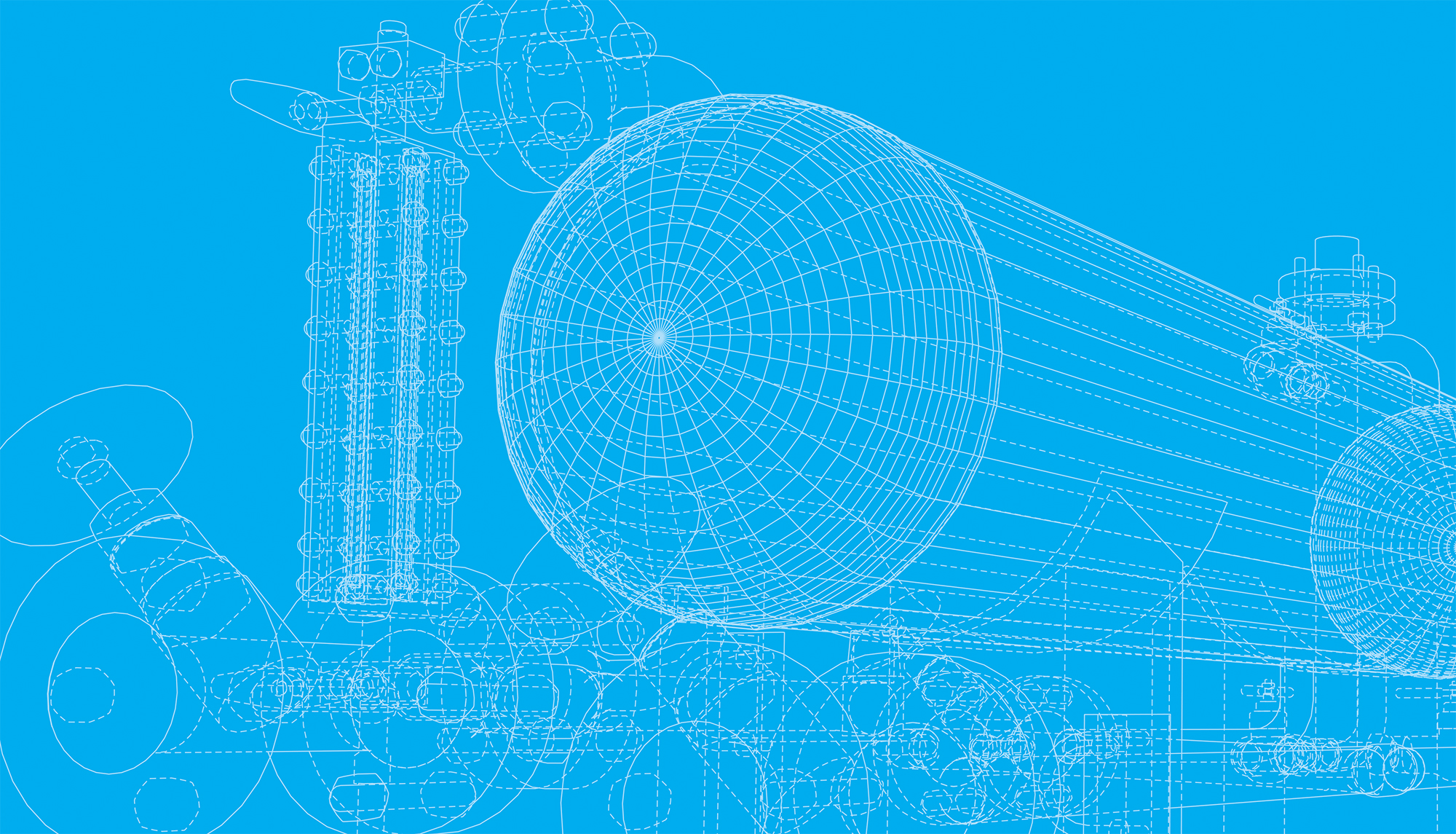 Posted at 20:41h in Insights by Cindy Jen
Share

A couple of years ago the Galveston Daily News did a profile of Chemic on our 40th Anniversary. It briefly tells our story and the transitions we have experienced over those years. We thought you might find this reprinting of it interesting.

President of Chemic Engineers Jennifer Lawrence sits in her office in Hitchcock on Wednesday, Oct. 18, 2017. Chemic Engineers is a multidiscipline, project centric, engineering and design firm. 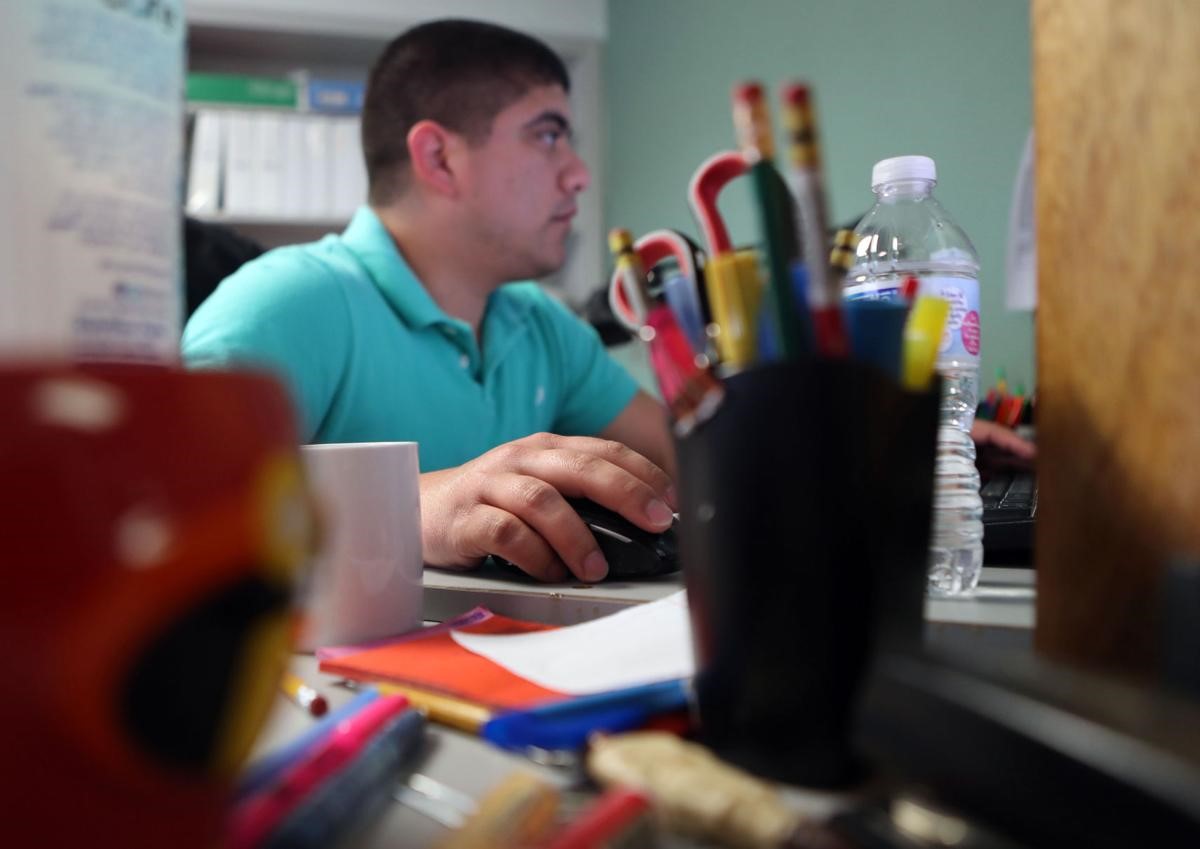 Chemic Engineers employees talk during a meeting in the office in Hitchcock on Wednesday, Oct. 18, 2017. Chemic Engineers is one of only a few firms in its field still privately owned and never bought out by larger conglomerate.

In an industry buffeted by multiple market forces, a Hitchcock-based company that serves the refinery and petrochemical industries has thrived for 40 years — albeit not without challenges.

“The 40 years is a huge thing. In the past two years alone, two of our competitors have closed their doors.”

The company specializes in helping refineries and petrochemical plants properly fit and install new technologies. That requires a team of engineers and designers working in tandem.

The Great Recession, which began in late 2007, jolted companies across a broad range of industries. Then came the most recent oil and gas slump, in part precipitated by continued high global oil and gas production and, domestically, by the introduction and expansion of hydraulic fracking, which allowed for the recovery of millions of barrels of crude previously out of reach, further saturating the market.

“Considering that the oil and petrochemical industries go up and down, we nevertheless have survived 40 years, and we’re well positioned to continue to,” said Yam Hendra, the civil and structural engineering department’s lead advisor, and who has been with the company for all but the first year of its existence.

HOW AND WHEN IT BEGAN

Chemic was founded by two mechanical engineers who met at Houston-based Stubbs, Overbeck & Associates Inc. One was Lawrence’s father, Gerald Hartenberger; the other was partner Harvey Cappel.

“Back then, we started with small, simple projects, maybe 40-hour projects,” Hendra, who was born in Indonesia, arrived in the United States in 1972 and graduated with a degree in civil engineering from the University of Texas at Arlington in 1978, said. He then became the company’s third hire. “Today, we’re dealing with much bigger projects, which can exceed 1,000 hours.”

The company’s guiding principles have earned it client loyalty.

“Chemic has exceeded my expectations,” said Damian Drafton, a site capital projects manager for a major petrochemical plant in Chocolate Bayou. “They’ve been responsive, flexible, timely and they have owned up to any mistakes they’ve made and corrected them.”

Chemic is a family affair. Besides Lawrence, her father, who retired in 2008, continues to advise as needed.

Her brother, John Hartenberger, is involved in sales, and her husband, Jason Lawrence, is the lead mechanical engineer at Chemic’s branch office in La Porte.

Jennifer Lawrence, who earned a degree in mechanical engineering from Texas A&M University in 1999, took the helm in August 2013. She had been helping monitor processes at the company, and her father convinced her she was the ideal candidate to take over.

“We had to make a decision on a change of leadership,” Lawrence said. “I went to bed one night as a part-time, stay-at-home mom and woke up the next morning running the company.”

Her time spent analyzing the company’s strengths and weaknesses gave her a head start.

“We needed to get back on track,” Lawrence said. “We had had some bad contracts and quality issues in some of our departments. We were taking a hit on our reputation.

“And we didn’t have a clear track for where we had to go.”

Since then, however, the company, which had revenues of close to $13 million in its most recent fiscal year, has grown both its billable hours and payroll.

“We’ve made great strides,” she said. “No company is going to be perfect, but every day, I think about things that we can improve on. I want everyone in the company to feel challenged. We have the right leadership in place to model that behavior, but it takes trust and faith, I can’t leave that out of the equation. I have to trust our people and give them the power and independence they need to make the right decisions.

“After all, we’re selling our employees’ intellectual expertise.”

Our people Your Priorities

Our people Your Priorities